Is a Recession Here? Yes. Does that Mean a Housing Crash? No.

Is a Recession Here? Yes. Does that Mean a Housing Crash? No.

Home > Uncategorized > Is a Recession Here? Yes. Does that Mean a Housing Crash? No. 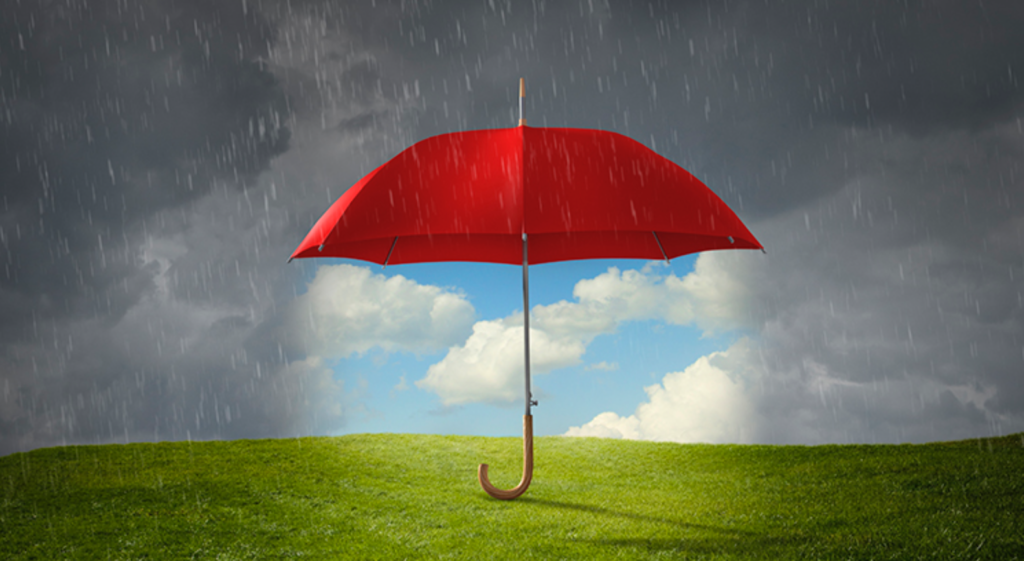 On Monday, the National Bureau of Economic Research (NBER) announced that the U.S. economy is officially in a recession. This did not come as a surprise to many, as the Bureau defines a recession this way:

Everyone realizes that the pandemic shut down the country earlier this year, causing a “significant decline in economic activity.”

Though not surprising, headlines announcing the country is in a recession will cause consumers to remember the devastating impact the last recession had on the housing market just over a decade ago.

The real estate market, however, is in a totally different position than it was then. As Mark Fleming, Chief Economist at First American, explained:

“Many still bear scars from the Great Recession and may expect the housing market to follow a similar trajectory in response to the coronavirus outbreak. But, there are distinct differences that indicate the housing market may follow a much different path. While housing led the recession in 2008-2009, this time it may be poised to bring us out of it.”

We must also realize that a recession does not mean a housing crash will follow.  In three of the four previous recessions prior to 2008, home values increased. In the other one, home prices depreciated by only 1.9%.

Yes, we are now officially in a recession. However, unlike 2008, this time the housing industry is in much better shape to weather the storm. 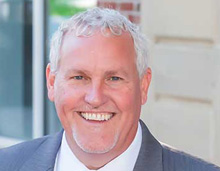 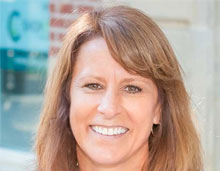